In September 2013, Lorde released her debut studio album Pure Heroine, which included "Royals". It charted at number one in New Zealand and Australia, and achieved certifications in several countries. "Tennis Court" was released as the second single from the album and topped the New Zealand singles chart. The album's third single, "Team", became a top-ten hit in New Zealand, Canada and the US. "No Better" and "Glory and Gore" were released as the fourth and fifth singles from Pure Heroine, respectively. In September 2014, Lorde released "Yellow Flicker Beat" as the lead single from the soundtrack album for the film The Hunger Games: Mockingjay – Part 1. Lorde has sold 6.8 million tracks in the US, as of January 2014, and 17 million songs worldwide, as of November 2014. 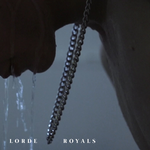 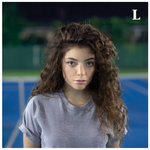 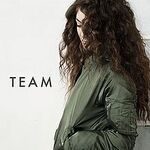 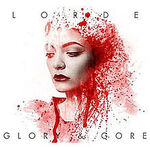 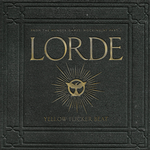 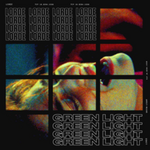 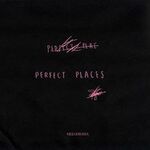 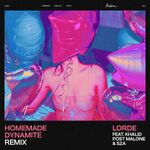 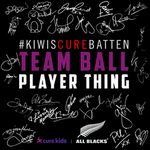 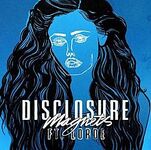 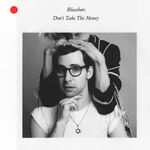 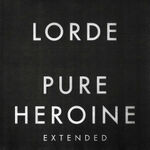 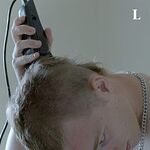 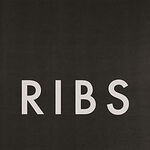 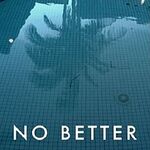 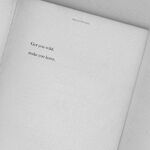 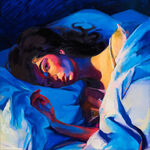 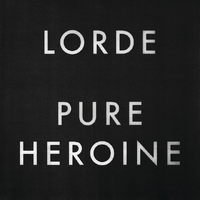 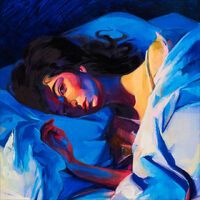 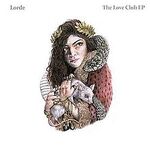 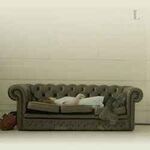 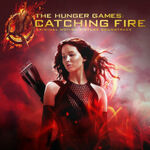 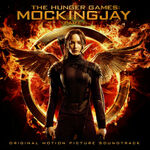 Retrieved from "https://lorde.fandom.com/wiki/Lorde_Discography?oldid=3102"
Community content is available under CC-BY-SA unless otherwise noted.